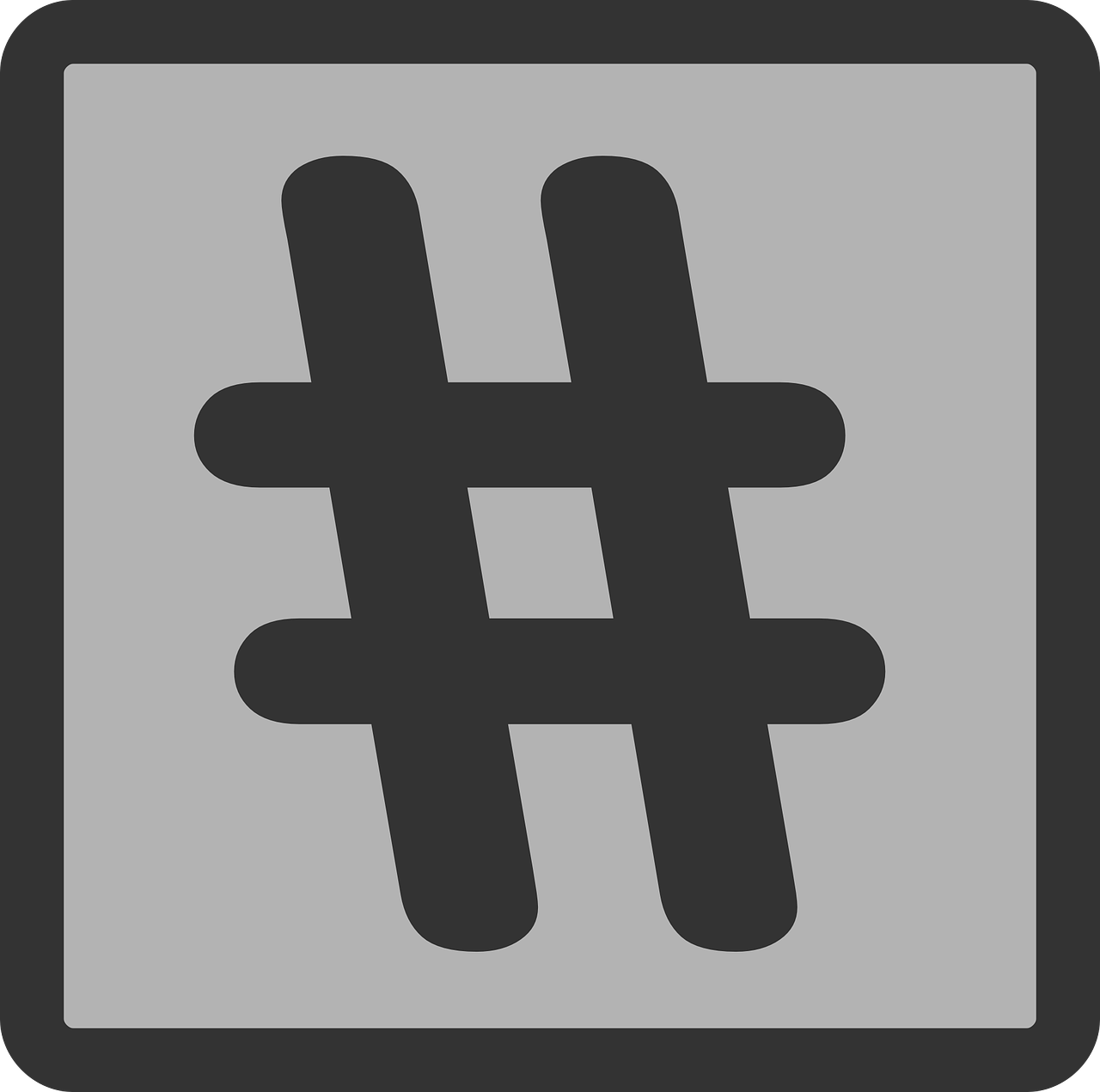 Facebook never stops adapting and adding features to its social network. It recently added graph search and plans to make all public posts searchable at some point in the future. Now Facebook hashtags may be coming to your Facebook page. According to the Wall Street Journal, Facebook is testing hashtags to help users group conversations on the social networking website.

Twitter has been steadily narrowing the gap in social advertising spaces formerly dominated by Facebook and hashtags play a part in that trend. Twitter encourages brands that advertise on the social network to create hashtags for secondary marketing. Brands have begun showing hashtags in numerous types of advertisements, driving more traffic to Twitter. Since hashtags play a role in generating revenue for Twitter, it only makes sense that Facebook would want to cash in on it as well.

What is a Hashtag?

The use of the hashtag, a word or phrase with the pound symbol (#) preceding it, has long been associated with social media sites such as Twitter and Instagram but its history goes back to chat rooms. Hashtags offer a way for users to collect and search similar tweets, photos, or pieces information in one place. For example, searching “#mariners” in the Twitter search bar will give you all of the tweets with that particular hashtag about the Seattle baseball team. Hashtags have become so popular that they are a part of online communication;  a sort of cultural shorthand. 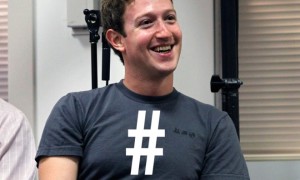 It isn’t known when we will start to see hashtags making their way into our Facebook news feeds. What do you think about having hashtags on Facebook?